Introduction (Eng):In order to investigate the origin of multiple stellar populations found in globular clusters (GCs) in the halo and bulge of the Milky Way, we have constructed chemical evolution models for their putative low-mass progenitors. In light of recent theoretical developments, we assume that supernova blast waves undergo blowout without expelling the pre-enriched ambient gas, while relatively slow winds of massive stars (WMSs), together with the winds and ejecta from low- to high-mass asymptotic giant branch stars, are all locally retained in these less massive systems. Interestingly, we find that the observed Na–O anti-correlations in metal-poor GCs can be reproduced when multiple episodes of starburst and enrichment are allowed to continue in these subsystems. A specific form of star formation history with decreasing time intervals between the successive stellar generations, however, is required to obtain this result, which is in good agreement with the parameters obtained from synthetic horizontal branch models. The “mass budget problem” is also much alleviated by our models without ad hoc assumptions on star formation efficiency, initial mass function, and the preferential loss of first-generation stars. We also apply these models to investigate the origin of super-He-rich red clump stars in the metal-rich bulge suggested by Lee et al. We find that chemical enrichment by the WMSs can naturally reproduce the required strong He enhancement in metal-rich subsystems. Our results further underscore that gas expulsion or retention is a key factor in understanding the multiple populations in GCs. 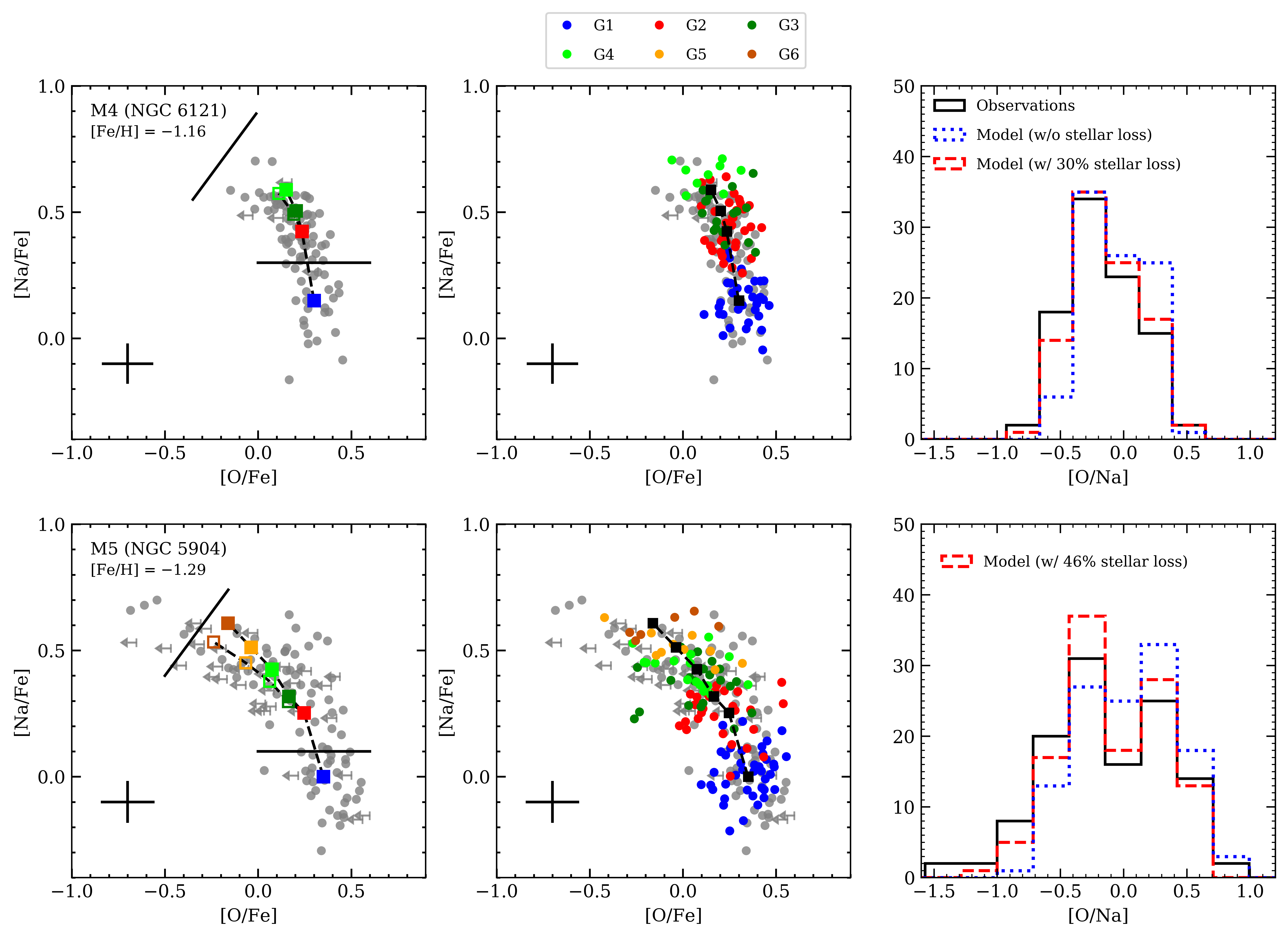 다음글
Multiwavelength Analysis of the Merging Galaxy Cluster A115